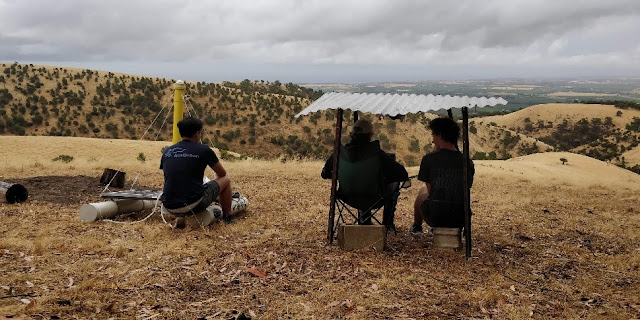 This is the first in a series of reports by AusOcean summer interns.


Hi, my name is Scott and I study Robotics and Mechatronics Engineering and Computer Science at Swinburne University of Technology. This summer I undertook my internship with AusOcean.

Over my internship, I have been writing new software for AusOcean’s underwater cameras and server. I have mostly been programming in Golang, which was largely new to me. Writing software is a very collaborative process, and during my internship I have been working closely with the other people within AusOcean.

I have been working with Ella, another intern, to develop a motion detection filter for underwater video. The purpose of the filters is to discard uninteresting frames from the video, in order to save bandwidth. Ella and I developed 4 different algorithms for detecting motion. In the later weeks, we worked on improving its performance, so that it could be run on a Raspberry Pi 3 in real time. 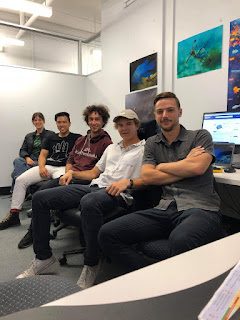 Also, during this internship I wrote software to send our device logs over the internet to our server. The device logs are useful for identifying issues with the software, and the advantage of storing logs on the server is that it helps us identify these issues without physical access to the sea surface platforms or "rigs", which are out at sea. The other part of this project I worked on was adding a web interface to display the logs and filter them by time and severity.

My final major software project was creating a web interface for viewing and editing video metadata. Video metadata is text data stored at an interval of a few seconds. It can be location data, time of recording or potentially information about what species are observed. My job was to create an interface for viewing this metadata as well as provide a way to edit existing metadata or add new metadata.

However, this internship wasn’t just developing software; I have had the opportunity to do some hands-on work too. One of the highlights was deploying a rig at Carrickalinga. This involved scuba diving to retrieve cameras and a shark detector, as well as attaching mooring lines to the anchors. This was my first-time scuba diving in temperate waters and also my first-time diving for work, not pleasure. The underwater currents and my body’s weightlessness turned simple tasks such as tightening bolts into an interesting challenge.

We also spent some time assembling a new rig from the remains of an older one for deployment at Windara reef. Our rigs can be built from commonly available electronics and building supplies, so as to keep the prices down. I worked on the navigation light, the solar panels and the mooring lines. Later we worked on documenting the building so that others can construct rigs too. 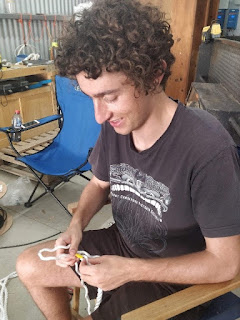 Because I am from outside the state, my co-workers wanted me to see as much of the marine environment while I was here. Saxon, Trek and I went on a night dive at Port Noarlunga one day after work. I was astonished at the amount of sea life we saw, including various crabs, Port Jacksons, squids, starfish, anemones and of course plenty of fish. South Australia is certainly blessed with a fantastic marine environment. This dive was an unreal experience and unlike anything else I’d done before. 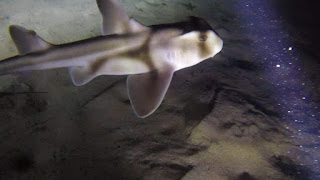 This internship has been a unique opportunity to develop my programming and engineering skills but also to contribute towards such an important cause as marine conservation. I have really enjoyed my time thanks to a great team of people.