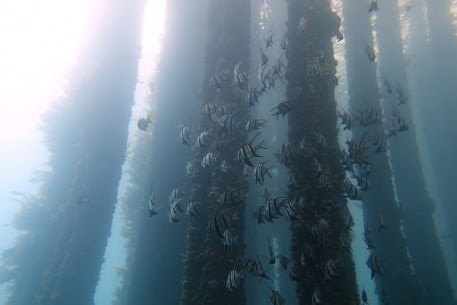 South Australia's marine environment forms part of the Great Southern Reef  (GSR), a system of interconnected temperate rocky reefs spanning the entire southern coastline of Australia. This system represents a biodiversity hotspot, with 85% of the species found nowhere else on earth. Despite 75% of Australians living within 50km of the GSR, public awareness is lacking.
To raise awareness of the GSR and to bring the oceans to you, AusOcean has launched a crowdfund to raise funds to develop and deploy South Australia's first live streaming underwater camera at Rapid Bay; the sea dragon capital of the world. Whether you’re a diver wanting site visibility information, a citizen scientist eager to learn more about common marine species inhabiting temperate waters or an ocean lover who appreciates the beauty and wonder of the underwater world - RapidCam will be available for everyone to utilise and explore for free.

Part of AusOcean's mission is to develop and share low-cost ocean technology to increase the accessibility of ocean science and data. A top priority is continuous underwater video from both a scientific and public engagement point of view.
Continuous visual monitoring rules out the use of cameras that store video locally, i.e., to an SD card, such as a GoPro. Instead, we require so-called IP cameras, which can stream video over networks. Such cameras are becoming common for surveillance applications, but good ones typically cost at least US $200 (usually more), and underwater housings typically add hundreds or even thousands of dollars to the cost.

Our low-cost underwater cameras are designed to remain at sea for months at a time, live-streaming footage to the cloud. Our newest design  uses a mineral oil filled PVC housing with a pressure compensating membrane made from a 3 layer nitrile glove thumb. The pressure compensating membrane is stretched over a pressure plug with a drilled out hole and inserted into a socket on the rear cap. The membrane allows water to push on the internal mineral oil medium equalising the internal pressure. Threaded connections have been implemented in 4 places, namely, the viewing window, rear cap, cable plug and pressure membrane plug. This allows the housing to be easily opened for repair/maintenance and ensures component reusability. Furthermore, this streamlines the construction process and reduces the amount of time required for assembly. 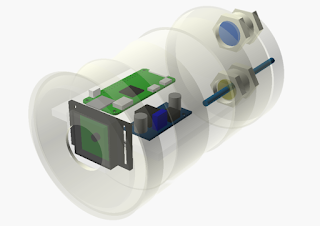 We are working towards the development of software which can automatically identify species. This means creating software which performs accurate count, size, and species ID of fish and other marine species in real-time. Such applications will revolutionise the way marine science is conducted and drastically expand our data acquisition capabilities.

Join us in our mission to develop and share low-cost ocean technology. You can donate or support our crowdfund here - https://chuffed.org/project/rapid-bay-underwater-live-stream We have some awesome perks in return for your kindness and generosity. 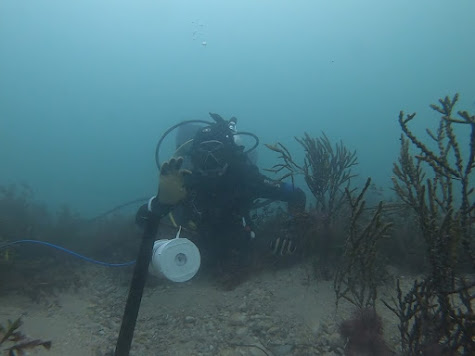