There is a clear plastic problem in Australia that requires urgent attention. In the 2018-19 financial year, Australians used 3.5 million tonnes of plastic, of which only 13% was recycled. One million tonnes of plastic consumption comprises single use, and 130,000 tonnes ends up in the marine environment each year. Our plastic consumption is forecast to increase, likely doubling by the year 2040. It is clear coordinated approaches combining government, industry and the community must play a part in identifying and showcasing new ideas and solutions.
There are a number of innovative Australian startups making strides to help combat the plastic crisis. Check them out below.

Zero Co operates through a circular delivery system — you order, they deliver, you return and they refill. They clean the pouches once customers return them with a reply-paid envelope, refill them and ship them back out. The 'Milk man' re-imagined. 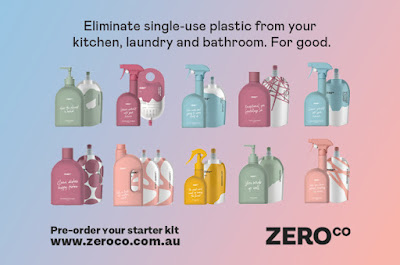 One of the goals for the Seabin Project is to provide practical and tangible solutions to reduce the plastics in our oceans which is one of the world’s greatest problems. Seabin is a floating rubbish bin that collects garbage from the sea. They are deployed near ports, marinas, and yacht clubs. The bin houses a pump which creates a flow of water collecting rubbish and debris floating in the water nearby. 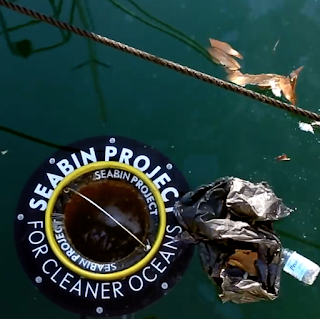 Mister Rye takes leftover grain stalks from famers cereal rye harvest to produce the first Australian made drinking straws. The sustainable straws are not only South Australian made, they are also compostable and biodegradable, super strong, gluten-free, tasteless, reusable at home, and resistant to the dampness that often overtakes non-plastic straws. 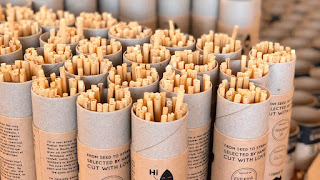 The Dirt Company is an eco alternative to supermarket laundry detergent. It is eight times more concentrated than regular detergent and produces 90 per cent less plastic than a standard 20-load bottle. The detergent comes in a dispenser bottle, which has a pump, so you can measure your dosage and avoid overdoing it. The dispenser bottle can then be refilled by buying the Dirt Company’s refill pack. 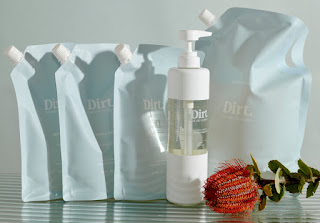 Australians are dumping 953kg of textiles into landfill every single minute and of this number 95% could have been reused, repurposed or recycled. Gone are the days of tossing out damaged or threadbare items that your local Op Shop can’t accept. For $25 they will collect 10kg of old, damaged or unwanted clothing and shoes from your front door and prepare them for their second life. 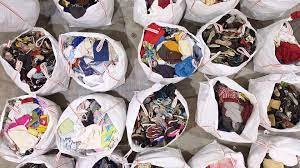 How We Roll manufactures sustainable, plastic-free and tree-free household products including bamboo toilet and recycled toilet paper, paper towels, tissues and biodegradable bin bags. For each box of their product sold, they plant a tree in a bushfire-affected region. 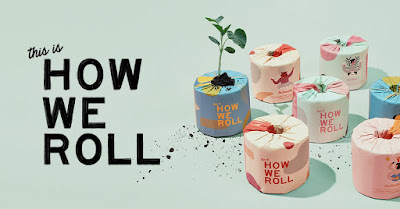 Through each of their period care products, JuJu aim to provide individuals with a healthier, more sustainable and cost-effective alternative to disposable period products. In 2011 they released their first product, the JuJu Menstrual Cup, which is the only Australian-made menstrual cup. Over the years they've innovated and introduced new product lines and now offer a range of reusable, eco-friendly personal care products including cloth pads, and absorbent underwear. 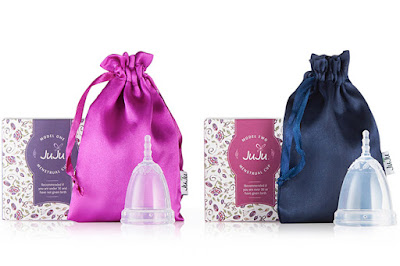 For more information on ways you can reduce your plastic use read:100 steps to a plastic free life. Read the full National Plastics Plan (NPP) 2021 Report here.
AusOcean is a not-for-profit ocean research organisation that supports open source practices. Open source approaches to tackling environmental issues means embracing collaborative tools and workflows which enables processes and progress to be fully transparent. A critical aspect of working open is sharing data not only with your immediate team but with others across the world who can learn, adapt and contribute to collective research. By contributing to, and supporting open practices within the scientific community, we can accelerate research and encourage transparency. All tech assembly guides can be found at https://www.ausocean.org/technology