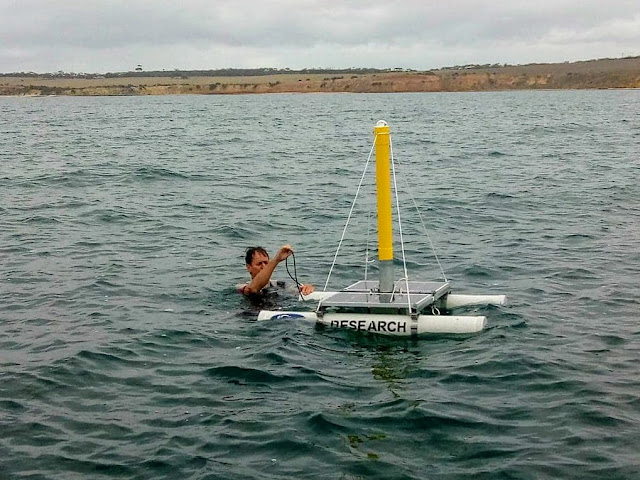 Last week we revisited Windara Reef to deploy the latest version of our rig, Rig #3 shown above. Unlike the previous version (Rig #2), the rig's bright yellow "mast" is now a uniform 90mm diameter tube, providing more generous internal space than its predecessor. Battery capacity has also been upgraded from 20Ah to 28Ah, enough to fully power the rig for two days without any solar power. This version also includes two cameras, one on the surface and one under water. For now, the underwater camera is suspended in mid-water 7m (23') below the rig, pointed down at approximately 45°. On a future trip we'll mount it to an underwater tripod, but, for now, this camera is very easy to maintain. Simply raise it to the surface, wipe the viewing window clean, and re-lower it.

Because the rig is maritime infrastructure it includes a bright yellow navigation light, which flashes three times every thirty seconds. The flashing sequence is controlled by an ESP 8266-based microcontroller (running NetSender) which also performs basic environmental monitoring (temperature and humidity) as well as monitoring the all-important battery voltage.

Which brings me to communications. The rig communicates with shore via a point-to-point WiFi link.  The rig's antenna is inside the mast near the top. The photo below shows the other end of the link, the shore antenna, approximately 2km away. 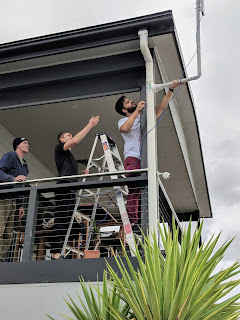 Alas, to date, the rig-to-shore link has been down more than it has been up. Once ashore we connect to a carrier's mobile network via an LTE mobile router. We concluded that some of our intermittent network problems were due to the external antenna not working, as relocating the mobile router outside of a protective metal box and using its built-in antenna improved communications reliability.

Nevertheless, we are capturing our first footage. Below is the very first fish recorded by the underwater camera, a curious "Leatherjacket". 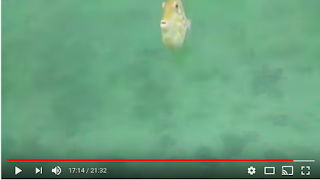 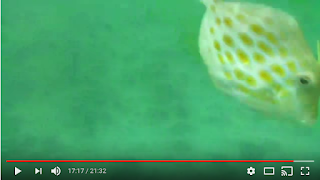 Finally, here is a short video from the surface camera.

PS A special thanks for James Well local Lindsay for again providing the use of his boat and the use of his house for the shore antenna.
PPS Rig #2 is being refurbished and will be deployed to a new location in the coming weeks.